Much has been written about the value of history, and how to apply its lessons in the present:

“Success is to be measured not so much by the position that one has reached in life as by the obstacles which he has overcome.” Booker T. Washington

“If no use is made of the labors of past ages, the world must remain always in the infancy of knowledge.” Cicero

At Mechanics and Farmers Bank (M&F Bank), we know that the greatest value our past offers is not just as a historical record, it is the way our history lights the way for our future.

M&F Bank, a state-chartered commercial bank, was organized in 1907 under the authority of a charter issued by the Legislature of the State of North Carolina. The original incorporators were a group of nine prominent businessmen, headed by R. B. Fitzgerald. The other incorporators included: J. A. Dodson, J. R. Hawkins, John Merrick, Aaron M. Moore, W.G. Pearson, James E. Shepard, G. W. Stephens, and Stanford L. Warren.

Many people today lack appreciation of the origin of the Bank’s name. The founders and original customers represented various trades, crafts, and professions in which the African American community had achieved success and prominence, so “Mechanics” likely was derived from the legal term “mechanics lien” that grouped such occupations together. Additionally, most of North Carolina ‘s wealth at the turn of the 20th century was based on the ownership of real property, especially farmland, hence the term “Farmers.” That means the name “Mechanics and Farmers” denotes that this Bank is an institution dedicated to serving all facets of the community. 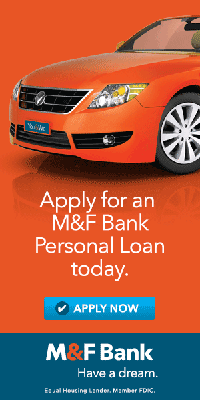 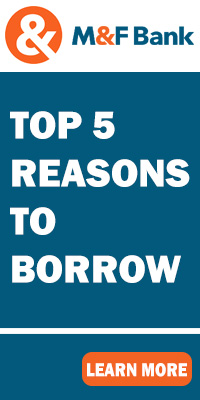 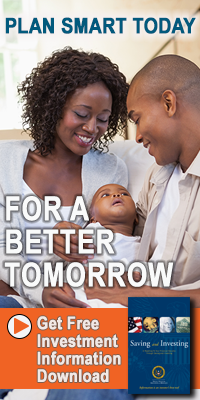